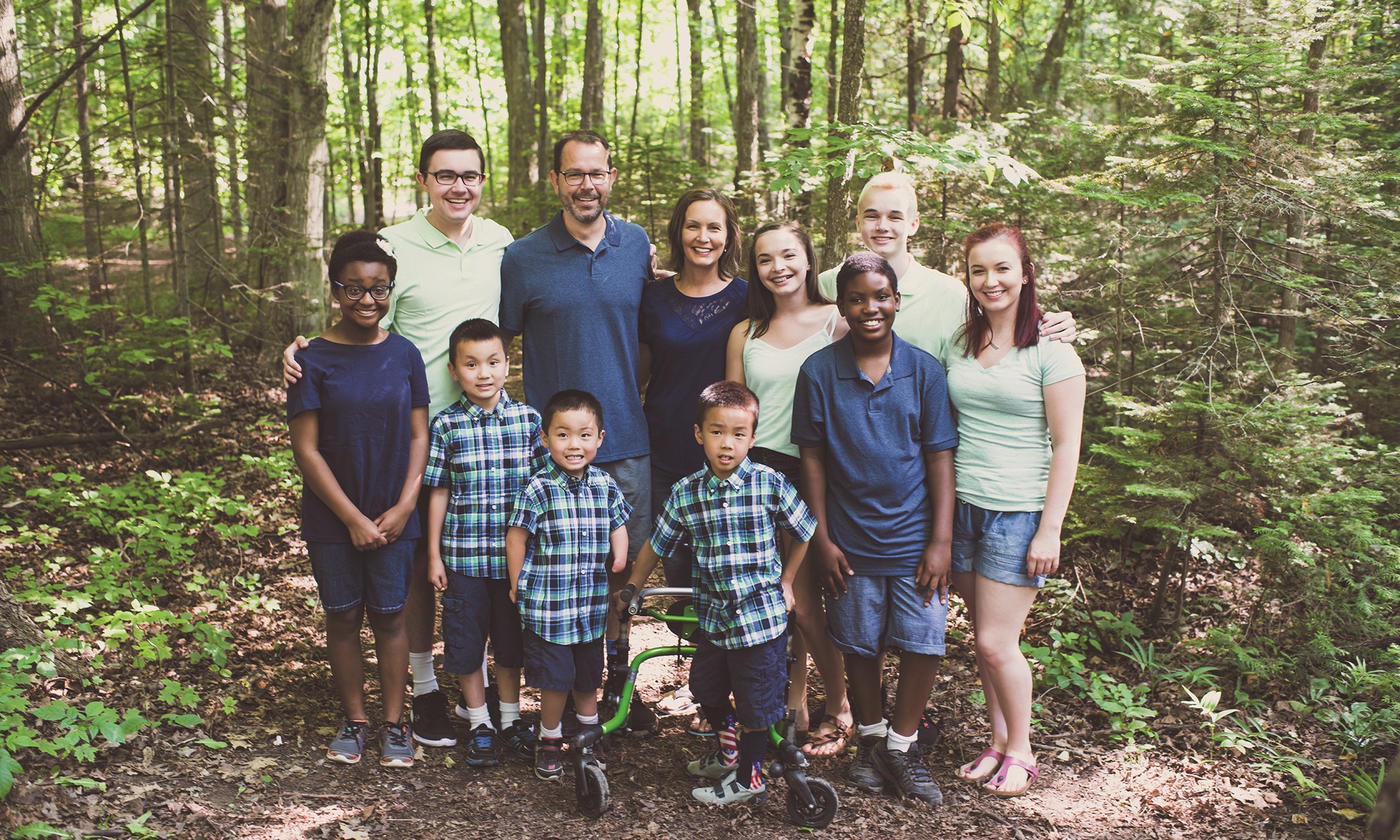 Erik Kreps (’95) grew up in a military family, and, like most military children, his childhood was filled with multiple moves. By the age of 14, he had hung his hat in six different states and attended nine different schools. When he attended Concordia for the second half of his college career, it was the first place that felt like home.

“In retrospect, I didn’t have much of a faith life when I was in college, but I know that my feeling of home and sense of security was having a community around me that, for the first time, prayed for me and witnessed to me,” said Kreps.

Kreps, a financial specialist senior at the University of Michigan, originally chose to attend Concordia because of his two loves: the opportunity to play basketball and the ability to be near to his then girlfriend, now wife, Sandy. In 1996, a year after graduating from Concordia, Kreps and his wife welcomed their first child into the world.

What they didn’t know at the time was that the Lord would continue to bless them with children.

“Over time, my wife and I realized that one of the biggest blessings in our lives was our family. Through our blessings, God gives us opportunities to bless others,” said Kreps. “We thought about all of the kids out there who didn’t have families, so we started looking into adoption.”

Since then, the couple grew to a family of 11, with four biological children and five adopted children from California, Florida, and China—plus three dogs. Now it’s under Kreps’ roof that his children first experience home and a sense of belonging, just as he felt in his years as a student at Concordia.