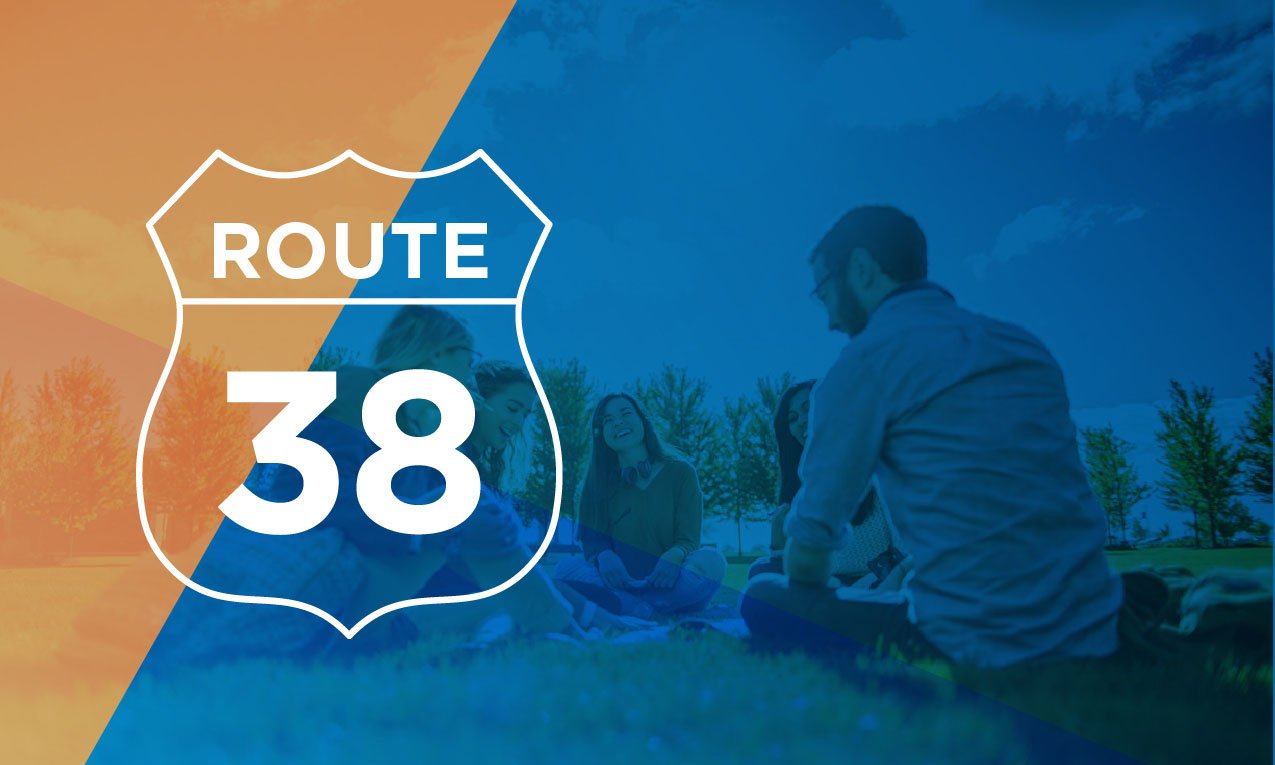 Tommy Thompson had a number of options when it came to choosing a collegiate nursing program.

The program, called Route 38, allows students at the traditional undergraduate level to customize their academic schedule and maximize their budget by paying the regular, full-time tuition rate for up to 38 academic credits across fall, spring, and summer semesters.

Students can leverage the opportunity, for example, by shifting some of their course load from the fall or spring semesters to the summer.

For Thompson, Route 38 meant that he was able to take 27 credits over the fall and spring 2017-18 semesters (about four courses a semester) and didn’t have to pay extra for his six credits taken online during the summer.

“It felt like a free semester,” Thompson said. “I was able to take a couple of my more time-consuming courses online over the summer instead of stressing myself with the workload during the regular academic year.”

The program is geared toward nursing and education students because of the formats of each. In order to complete a nursing or education degree program within four years at any university is challenging. Students are required to take some summer courses, and the programs are also heavy on internship/clinical experiences, which can be harder to complete during the fall or spring semesters.

Route 38 also provides a more convenient path toward early or on-time graduation. While students are allowed to take up to 18 credits a semester at the traditional tuition rate, the average student ends up taking closer to 15, which can put them off-course for a four-year graduation, says Robert Nowak, assistant vice president of enrollment.

“At Concordia, we value providing a high-quality educational experience that doesn’t place an undue financial burden on them,” Nowak said. “Route 38 has allowed students to stay on track or even ahead without getting overwhelmed or feeling like they had to give up certain activities that added to their Concordia experience.”

Thompson is pleased that he’ll be able to graduate from Concordia in three-and-a-half years thanks to Route 38.

“I plan on taking advantage of it again this summer and will even get to participate in an inaugural clinical rotation in Romania,” Thompson said. “Route 38 has definitely set me up for more success compared to other universities that don’t offer it.” To learn more about Route 38, contact admission@cuaa.edu or 734-995-7505.