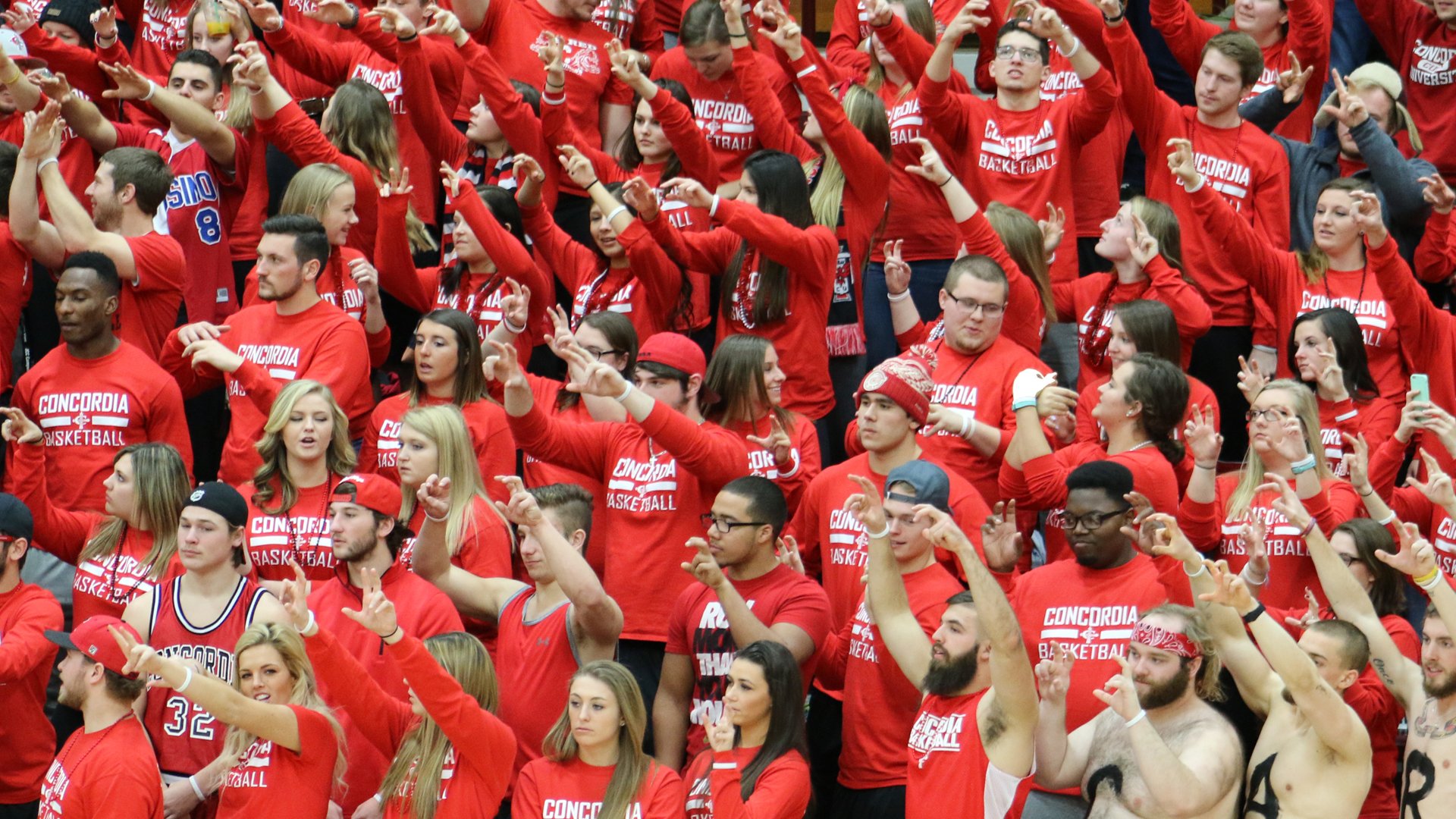 Rich in tradition, the tournament was created by Coach Eldon “Pete” Peterson of Concordia Theological Seminary, St. Louis in the fall of 1950. Pederson wanted to develop a tournament that involved four institutions within the Lutheran Church—Missouri Synod. The site of the tournament rotated so that each institution would have the opportunity to host.

Various teams within the Concordia University System and Concordia theological seminaries have participated in CIT since its inaugural tournament in March of 1951, with a women’s basketball tournament introduced 14 years later in 1965.

In 2001, Concordia University St. Paul participated in their final CIT after switching their affiliation to NCAA Division II. Both men and women from Concordia University Ann Arbor took CUSP’s place in the tournament. Click here to see results throughout the history of CIT.

Click here for a complete list of the tournament schedule, seating information, and to purchase tickets. Tournament passes will be available online until January 23rd for a special pre-sale price of $20.00 per pass.