A musical piece of CUAA history relocated and restored 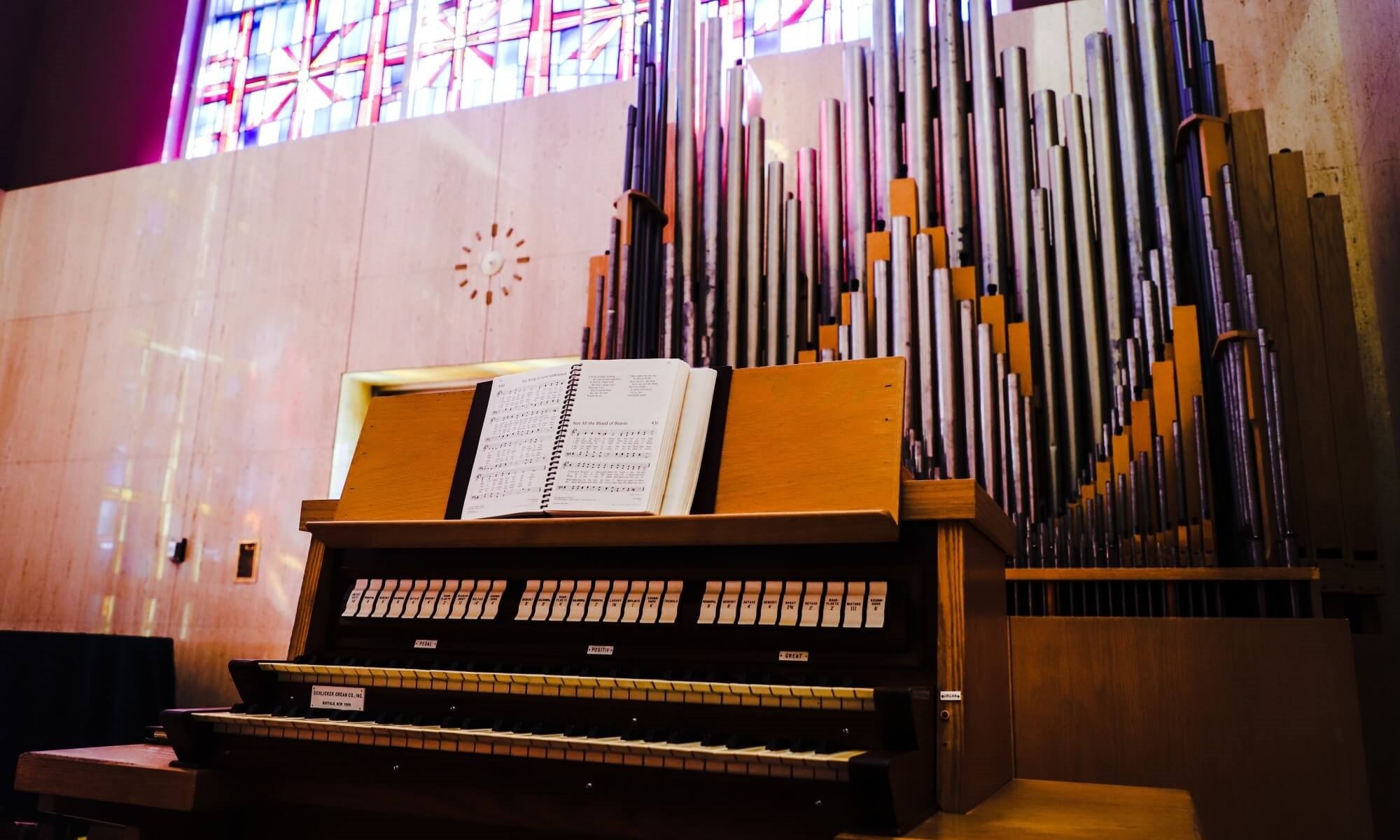 A pipe organ that was present at Concordia University Ann Arbor's inception has found a new home in Wisconsin and now lives to play another day.

After sitting in storage for the past three and a half years, a nine-rank Schlicker pipe organ that first graced the Chapel of the Holy Trinity in 1963–the founding year of Concordia Lutheran Junior College (now CUAA)–has been relocated to Concordia University’s Mequon campus in Wisconsin.

The organ originally served as a placeholder while CUAA’s current 46-rank Schlicker organ was being constructed. Once builders were ready to install the new Schlicker organ, the smaller Schlicker was moved to what is now the Kreft Center for the Arts. The organ stayed there for many years as a practice organ but then had to be moved out for the 2015 remodel of the Kreft Center, and was stored.

For the past few years, the nine-rank Schlicker went relatively undetected in its rented storage unit in Ann Arbor, until it came to the attention of Concordia’s maintenance staff earlier this academic year. A decision was made to transport the organ to Wisconsin where space was available for it.

CUAA Director of Building and Grounds Jerry Novak, along with CUW Director of Maintenance Steve Hibbard and several other maintenance staff members, loaded up the organ in a U-Haul and delivered the piece of CUAA history to the Mequon campus in October 2018.

The organ is relatively rare. There were only 10 of its model originally made, and half of those organs are now gone or non-functioning, says Peters.

“The appeal of this one is that its sound will fill a bigger space,” Peters says. “There are smaller practice organs used for practicing keyboard skills, but this one offers a more authentic performance experience for musicians.”

The organ—which is already in high demand on the Mequon campus, according to CUW’s director of church music— served numerous students during its time at CUAA as well.

“I spent many hours practicing on that organ when I was a student,” recalls Director of Donor Relations Linda Sproul (’92). “We had to schedule practice time for the big Schlicker in the chapel, and this smaller organ was always in demand, too. We used to wait in line to sign up for practices times and would negotiate trades. Glad to know it made the journey safe and sound for students to enjoy at CUW.”