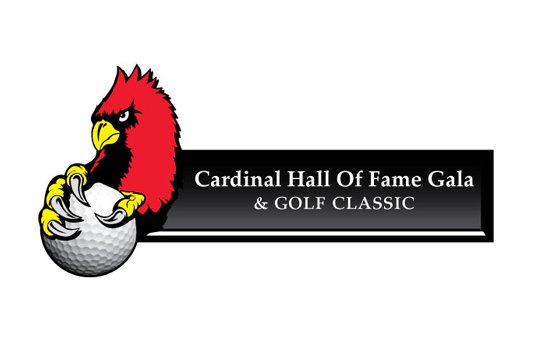 Both the athletic and advancement departments invite alumni, community members, and Cardinal supporters to join CUAA for a time of sport and fellowship while also supporting Concordia student athletes and the University mission.

“Our goal is to provide a special evening where both Hall of Fame inductees and the Ann Arbor community could come to campus and experience Concordia first hand,” said Lonnie Pries, CUAA athletic director. “The Cardinal Gala also provides us an opportunity to financially support our student athletes through facility improvements and additional financial assistance.”

The Hall of Fame Gala, emceed by Ann Arbor’s own Ira Weintraub, features a keynote address by John U. Bacon, award-winning writer, speaker, radio commentator, college lecturer, and hockey coach. In addition to the induction of the 2017 Hall of Fame class, the gala will include live and silent auction items and a three-course dinner.

“It is an exciting time to be a Concordia Cardinal,” Pries. “Not only does the Cardinal Hall of Fame Gala unite CUAA supporters to benefit our current students, but we also have the opportunity to honor past Cardinals whose legacies have made a lasting impact on our campus.”

This year’s hall of fame class includes men and women whose efforts and achievements span from the time of Concordia’s founding in 1963 to alumni from this past decade.

The Cardinal Golf Classic will be held the day following the gala on Friday June 2 at Stonebridge Golf Club, home course of the men’s golf program. Golfer registration includes 18 hole scramble format, a gift, hole contests, prizes, and lunch at the turn. The outing will launch two flights, offering the option of either a 7:30 a.m. or 1:00 p.m. tee-off.

Registrations are currently being accepted for the Hall of Fame Gala ($100) and the Cardinal Golf Classic ($125). Registrations can be submitted online or for more information contact Kyle Thoms in the Athletic Office at 734-545-4358.