Shakespeare’s Hamlet to be staged February 8-17 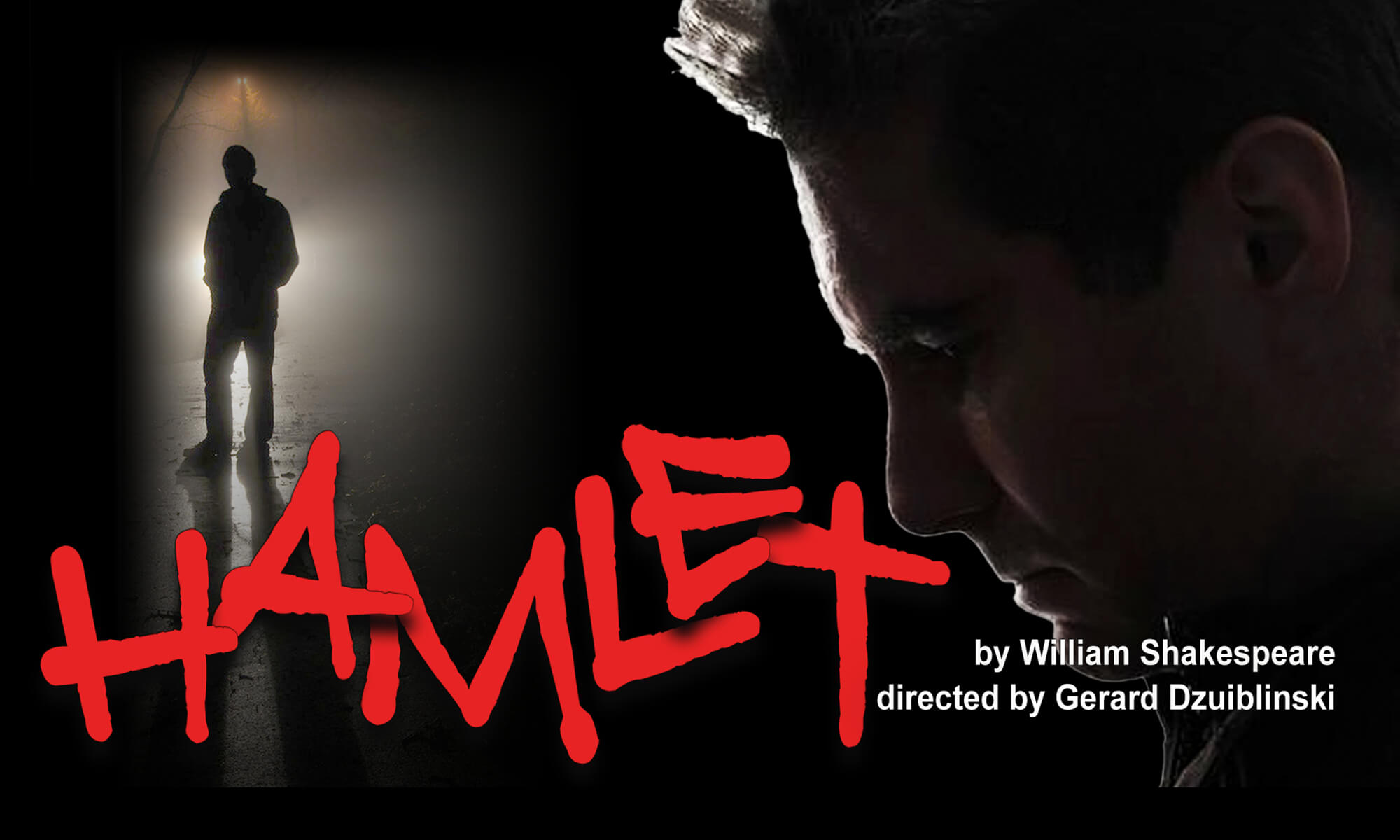 Directed by Concordia University Ann Arbor’s longtime theater director Gerald Dzuiblinski, the two-hour production in collaboration with The Experimental Performing Arts Association features advanced student actors, including Elizabeth Reames in the role of Ophelia. Hamlet, the Prince of Denmark, will be played by Timothy Pollack, a graduate of the Royal Conservatoire of Scotland, while local professional actress Amanda Bates is cast as Gertrude.

Shakespeare’s longest play, considered by a number of critics to be the greatest drama ever written and among the most powerful and influential tragedies in the English language, is being presented thanks to generous funding from the Buhr and Jensen Foundations.

“This fast-moving, contemporary dress version preserves the original language, yet makes the play appealing and understandable,” said Dzuiblinski. Penned by Shakespeare between 1599-1601, Hamlet has been said to have inspired writers such as Charles Dickens and James Joyce.

Matinees for area high school students will be performed in the 196-seat venue on Friday, February 8 and Monday through Friday, February 11-15, at 10 a.m. Tickets are $6 for students, with teachers and chaperones admitted free.  CUAA’s state-of-the-art, black box theater features a 60′ x 60′ flexible performance space and special effects lighting capabilities.

A free, pre-production lecture entitled Hamlet: A Psychological Analysis, will be held at 4 p.m. on Wednesday, January 30 in The Manor House on campus. It will focus on the psychological underpinnings of Hamlet, as well as the often overlooked Ophelia.

To purchase advance tickets, visit to www.cuaa.edu/kreftarts or call 734-995-7537.  For further information, contact Gerard Dzuiblinski at 734-995-7382 or email Gerard.Dzuiblinski@cuaa.edu.

5 of CUAA's most popular study abroad courses
previous story
How to succeed in classes this semester: Tips from 5 CUAA professors
next story