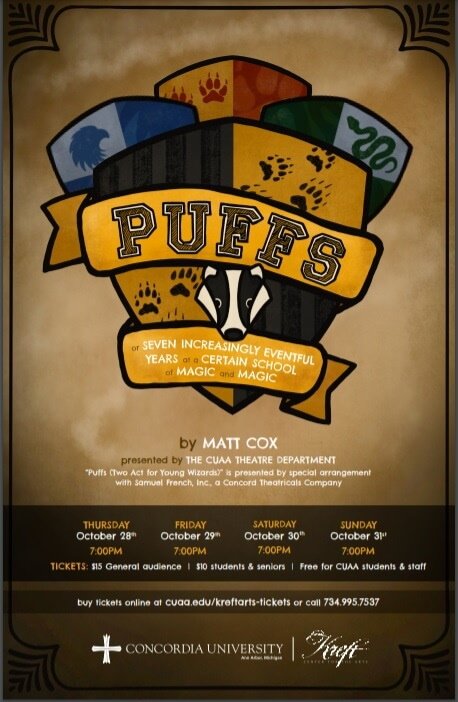 “I grew up a die-hard fan of the ‘certain boy wizard’ series, so of course, I loved the idea of presenting Puffs,” said Amanda Williams, who has been leading Concordia’s theatre department since fall 2019. “This show won my heart by their focus on friendship and that you do not have to be the leading role to make a difference.”

Auditions for this positive, upbeat, and fun stage play took place the first week of classes. Students interested in living out their childhood dreams of trolls, wands, brooms, owls, and becoming a wizard were eager to join in on the fun of the Puffs production.

“Clearly there is a lot of excitement around this production. This is one of our largest student casts yet!” said Williams. “The students seem as delighted as I am with Puffs. I know I will be nerding out the entire production period.”

Catch a performance of Puffs!

Meet the cast for Puffs! 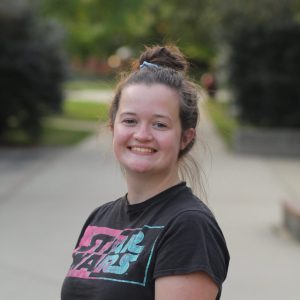 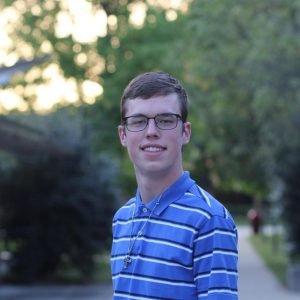 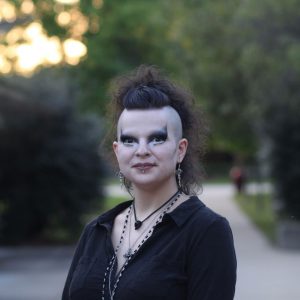 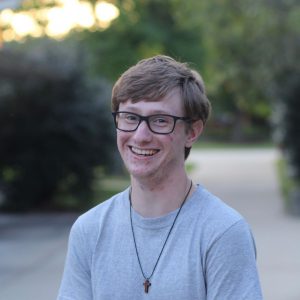 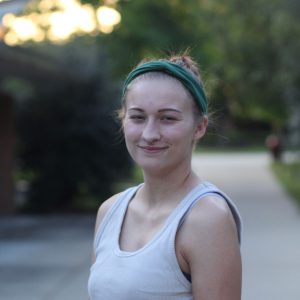 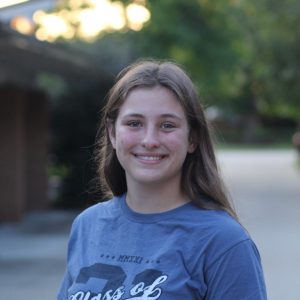 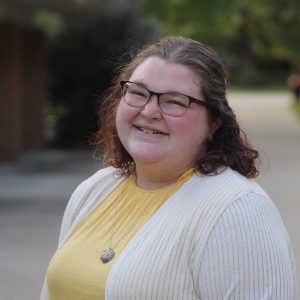 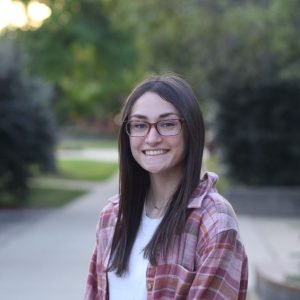 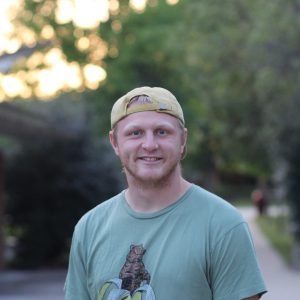 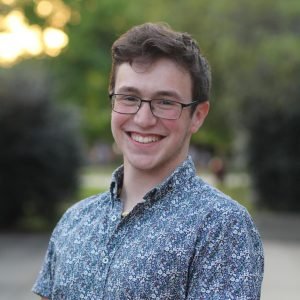 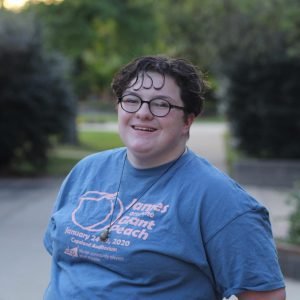 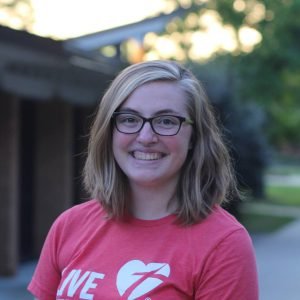 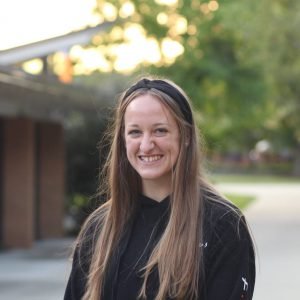 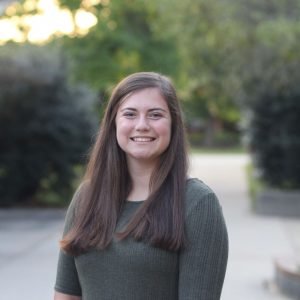 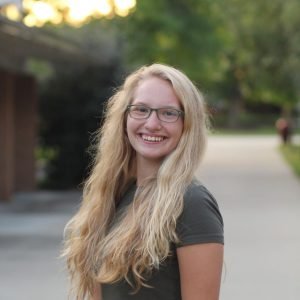 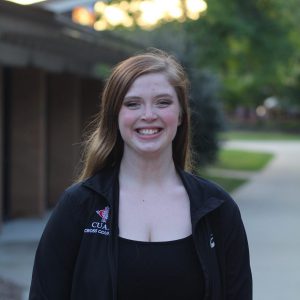 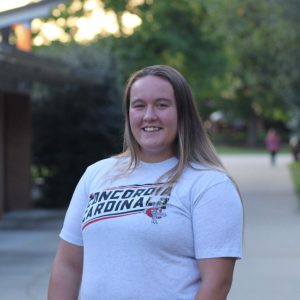