For more than 60 years, Concordia's Guild has been an essential group that supports Concordia University Ann Arbor through scholarship funds, significant campus initiatives, as well as hosting social events and festive celebrations for faculty, staff, and students.

History of the Guild

In the 1960s, Concordia’s Guild began as a social club for the wives of Concordia faculty and the wives of Michigan District members. In the beginning, the Guild hosted events like Afternoon Teas and Garden Parties to bring the community together, but over the years, the group became far more service-focused. The Guild worked hand-in-hand with Concordia Ann Arbor to serve students and faculty in a variety of ways. They hosted apple sales in Concordia’s barn and craft fairs that were filled with the work of artists from all over the Midwest. Events like these raised money for student scholarships, while also engaging with the local community. The Guild also made their presence known on campus by hosting women’s devotionals in the dorms (with snacks of course!).

In the early 2000s, after the 2001 Earhart Manor renovation, “Christmas at the Manor” became a tradition that was hosted by the Guild for years to come. Over time, with so much happening on campus throughout the month of December, the event was put on pause. However, in 2017, A Manor Christmas was enjoyed by the community. Events like this not only brought joy and excitement to Ann Arbor but also served as a way for the Guild to raise additional funds for student scholarships. Additionally, the Guild continues to hold events in the Manor during less busy times of the academic year. 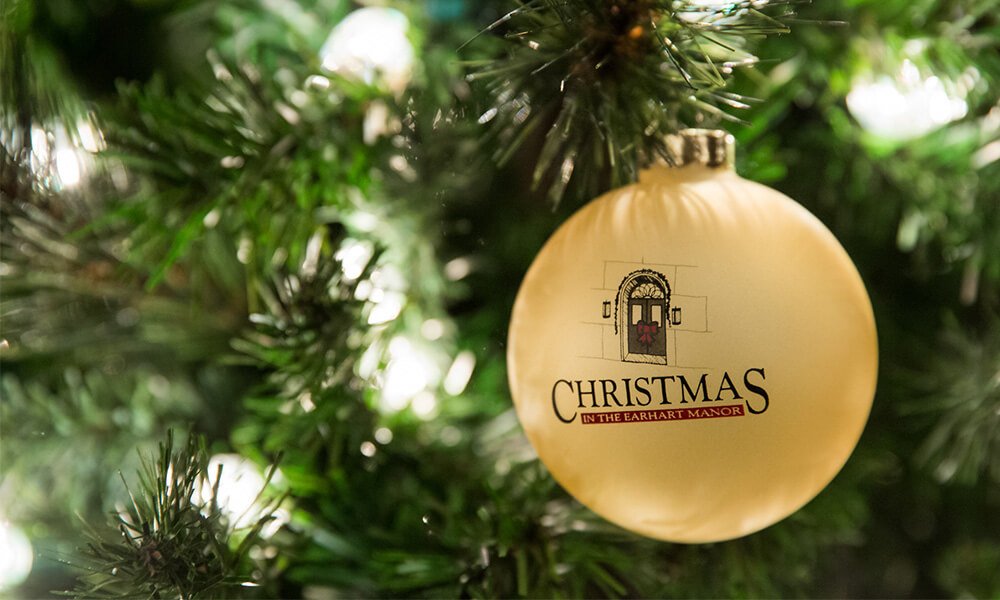 Some visible ways that Concordia University Ann Arbor sees the Guild’s work is through the acts of service they provide for our students and faculty throughout the year. In the summer, about a week before the school year kicks off, the Guild hosts a back-to-school breakfast for all faculty and staff. Another annual tradition is the cookie reception that is held after the first night of the Boar’s Head Festival. This event is well-loved by current students, but community members and alumni often make a point to come out for what’s lovingly known as “cookie night”. Only a couple months later, the Guild bakes Valentine’s Day cupcakes for all faculty and staff, because who doesn’t love homemade baked goods?

For students specifically, the Concordia Guild provides an opportunity for families to support their students by sending them a birthday cake or a finals week care package. So, even if a student is far from home, Concordia’s Guild makes sure that all students are well taken care of while they are away at college. Also, through the Guild’s fundraising efforts, scholarships are available to students through the Concordia Guild Scholarship Endowment.

Looking toward the future

The Guild has two primary goals: to support students, faculty and staff, and to help preserve the beautiful, historic Earhart Manor. As they continue to serve the CUAA campus, it is important to note the work that the Guild has done and continues to do in order to preserve the Earhart Manor as the historical gem that it is. 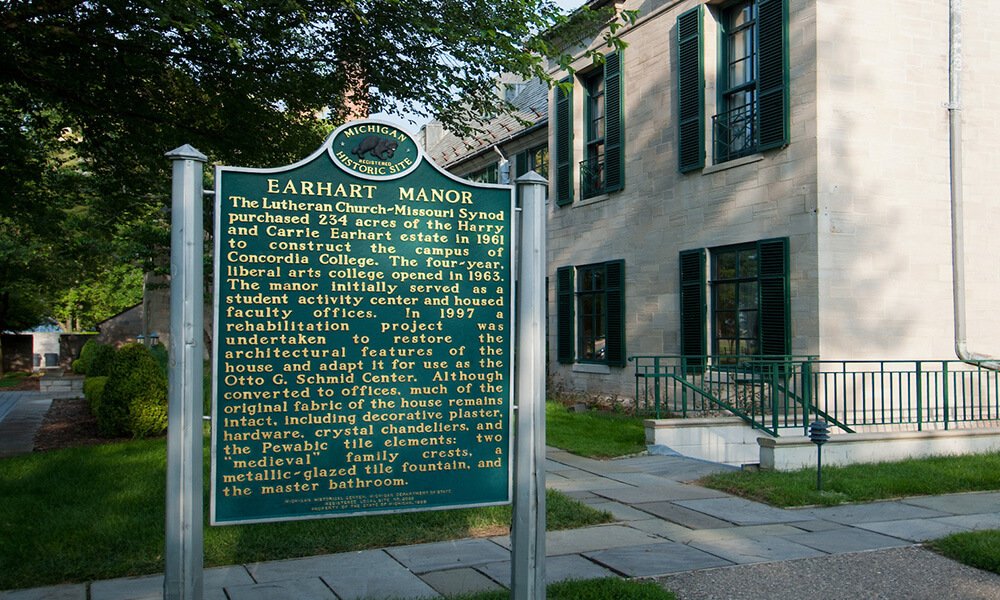 In the coming year, along with the ongoing projects and events of the Guild, they also plan to host a Downton Abbey-themed tea as a special social gathering as well as as a fundraiser for the Manor Endowment. The members of the Guild will be decorating the Manor from floor to ceiling with era-appropriate decor for guests to enjoy and serve a variety of teas and treats.

As the Guild continues to make connections with new, potential members at the social and service events in the coming year, the hope is that the size of the Guild will grow as the needs of CUAA’s students and faculty grow. Both women and men are invited to join the Concordia Guild. Everyone is invited to join the guild and help support students, faculty, and staff, while also preserving the history of the campus.

To become a member, learn more about the Concordia Guild or make a donation, email concordiaguild@cuaa.edu or call 734.995.7309.

What is Juneteenth?
previous story
Quick Questions with Concordians: Deirdre Lozon
next story