A look inside a virtual Looker class

Those connected to Concordia University Ann Arbor are likely familiar with Professor of English Dr. Mark Looker. After all, he's been a member of Concordia's faculty for 45 years.

Thousands of students have experienced Looker’s engaging teaching and enthusiasm in the classroom, but in his 90 semesters of teaching at CUAA, none have looked quite like this.

Or should we say, Dr. Looker has never looked quite like this?

Discussing Frankenstein from his secret mad scientist’s laboratory at home, or teaching ‘live’ from the Hall of Mirrors in the Palace of Versailles—tuxedo and all—Looker has decided to embrace the virtual classroom. When many are experiencing a time of high stress and tension, he says he just wants to lighten the mood for his students.

“I don’t even know what made me think of it,” said Looker. “I was just talking about Neo-classicism and using the Palace and Gardens of Versailles as a visual example, and then thought, ‘I should use this as my virtual background.’ Then thought, ‘Well, then I need to dress the part—something formal.'”

Looker says he has been dressing-the-part and setting virtual backgrounds mostly for his Western Culture and Worldview course (CCE110). The sights and scenes are less an integral part of the lesson and more about connecting with the students in a unique way since they cannot be in a physical classroom together.

Related: Which classZoom are you?

“Zoom has worked pretty well for me because I have this need to see my students. It’s as much about what I need as a teacher as about what they need as students,” said Looker, who doesn’t make claims in the pedagogical virtues of his efforts, but reminds that it’s certainly an effort to ease students’ tension.

Looker says he doesn’t know how long his costumes will continue, and confesses he may run out of ideas soon since, believe it or not, he doesn’t actually have a wardrobe of costumes at his house.

Why teach from home when you can teach from an ice floe at the North Pole? Let’s take a look inside a virtual Looker class…

Hall of Mirrors in the Palace of Versailles

When discussing the 17th century French playwright, Moliere, Looker decided it would be appropriate to conduct the Zoom session in a tuxedo from the Hall of Mirrors in the Palace of Versailles. The class moved on to Romanticism, so Looker led class from the Lake District in England. A bit chilly up there!

The class then began to discuss Mary Shelley’s novel, Frankenstein. Looker led this class from his secret laboratory at home! 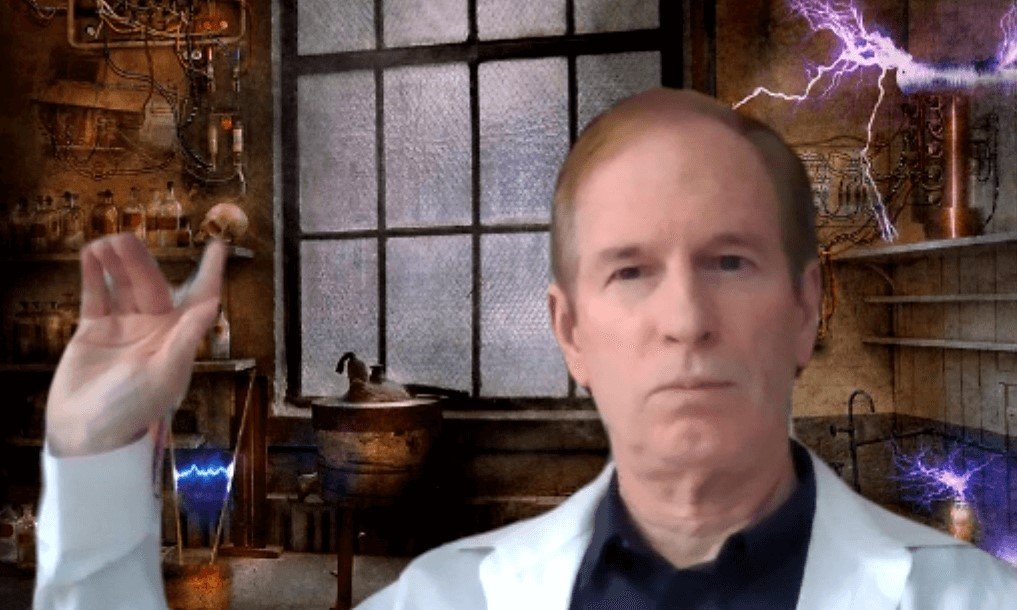 Day three of the class’s discussion of Frankenstein, Looker was inspired by this quote:

“We are still surrounded by mountains of ice, still in imminent danger of being crushed in their conflict. The cold is excessive, and many of my unfortunate comrades have already found a grave amidst this scene of desolation.” Mary Shelley, Frankenstein, Vol. III. “On an exceptionally hot evening in St. Petersburg early in July a young man came out of the garret in which he lodged in S. Place and walked slowly, as though in hesitation, towards K. bridge.” —Opening line of Fyodor Dostoevsky, Crime and Punishment 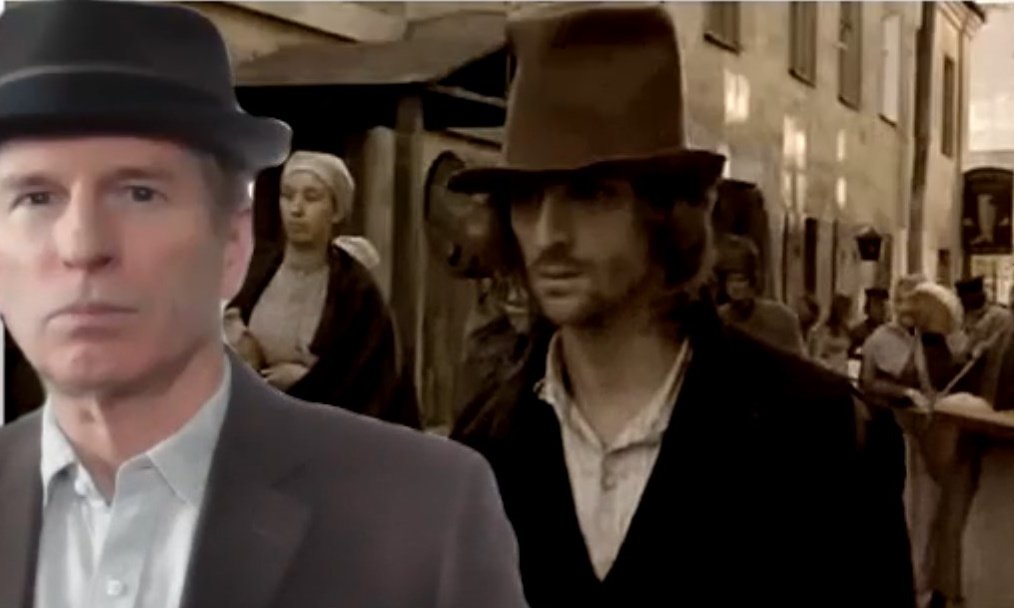 Who would be your CUAA faculty or staff roommate?
previous story
Over 240 undergraduates named to Fall Honors List
next story